Mr Clem Sunter is an internationally acclaimed authority on management strategy, scenario planning, and corporate social responsibility. He is the former CEO and Chairman of the Gold and Uranium division of Anglo American. He is the author of seventeen acclaimed business books on leadership, crisis management, planning and strategy. He holds an Honorary Doctorate from the University of Cape Town. 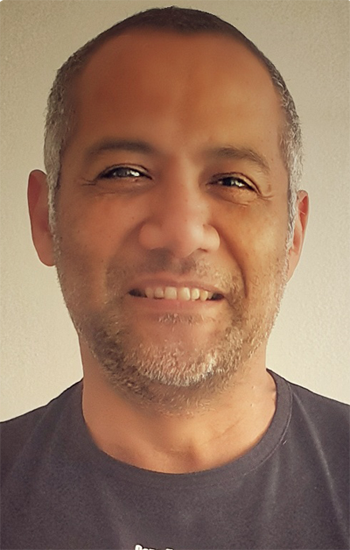 Mr Abbas Jamie is a qualified engineer and futurist. He has worked across government, academia and industry to help organisations disrupt their traditional approach to strategy. Using principles from futures studies, complexity science and design thinking he has been able to introduce a creative innovation culture that is naturally human centric. 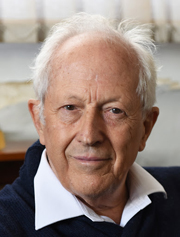 Emeritus Professor George Ellis, FRS, is Professor Emeritus of Applied Mathematics at the University of Cape Town. He obtained his PhD at the University of Cambridge, where he worked on general relativity theory and cosmology. He has been based at the University of Cape Town since 1974, but has been visiting Professor at Texas, Chicago, Hamburg, Boston, Edmonton, London, and Oxford, and for a while, was Professor of Cosmic Physics at the International School of Advanced Studies (SISSA), Trieste, Italy. In recent years he has been working on the philosophy of cosmology and the emergence of complexity and nature of causation. In 1999 he was awarded the Star of South Africa Medal by President Nelson Mandela, and in 2004: the Templeton Prize. His books include The Large Scale Structure of Space Time written with Stephen Hawking, The Moral Nature of the Universe: Cosmology, Theology, and Ethics, with Nancy Murphy, Downward Causation and the Neurobiology of Free Will (Ed, with N Murphy and T O'Connor), How Can Physics Underlie the Mind, and Beyond Evolutionary Psychology written with Mark Solms.